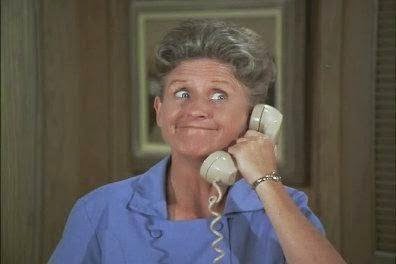 Aw man, we lost Ann B. Davis this week. Well, my generation knows her better as the maid, Alice in the t.v. show The Brady Bunch. When I was a kid (and I think all the other kids as well), we had out butts in front of that television watching TBB. I remember most of the characters I didn't like, but Alice was the link that kept it all together. Also, she lived her later years in my hometown of San Antonio, Texas and she was a S.A. SPURS fans too. Her last broadcast interview was on a morning show and she said, GO SPURS GO! She just wasn't some character on a tv show, she was my hero. RIP!

Thanks for listening everybody. The podcast of this show will be up soon at www.radiovalencia.fm. Have a great week and support your local music scene. CHEERS! ~ Naked Rob, SFC