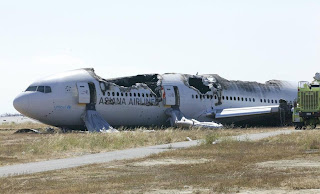 Part of this show was a tribute to my buddy Laker Mike. He's a Lakers fan and leaving the country for a few weeks and he needed a little pick-me-up before his flight because of the crash we had here at SFO this past weekend. The podcast of this show will be up soon. Thanks for listening and have a great week. CHEERS! ~ Naked Rob, SFC